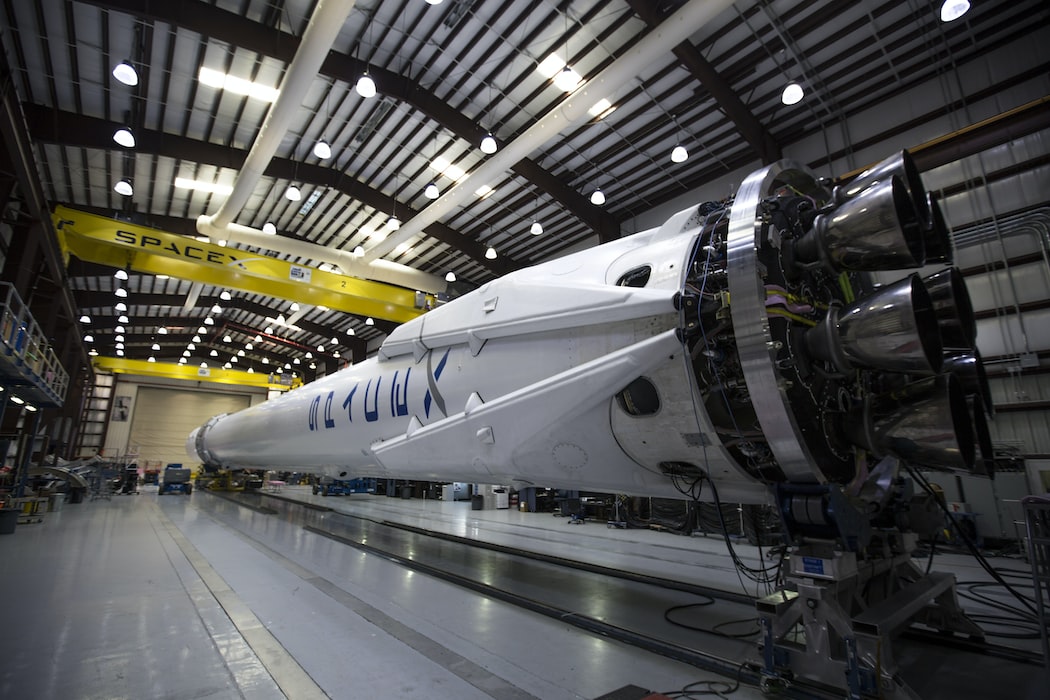 Aerospace engineering is an exciting career that comes with a large number of opportunities. Those that go on to land jobs in the field will work on the next big things to hit outer space, including aircraft, advanced machinery, and many more. If this sounds like a dream career for you, then you’ll want to tune in. Below, we’ll look into the requirements to becoming an Aerospace Engineer and dive into the day-to-day job to give you a better idea about making your dreams come true.

What’s It Take to Become an Aerospace Engineer

Aerospace engineering is not an easy career to come by and takes a bot of learning and training beforehand. For an entry-level position, those interested will need at least a Bachelor’s degree, one that completes all the prerequisites required for aerospace engineering. Those looking to take on advanced roles can continue into their educational foundations, going for a master’s or even a doctorate.

After completing a university degree, those interested in a career as an aerospace engineer can move forward and apply to a program that specializes in aerospace engineering. There are a large number of schools and programs all around the world, some of the best including:

What Does an Aerospace Engineer Do?

We’re sad to say that aerospace engineering is not about developing the next technology to win space wars, at least all the time! There are many more complicated topics covered under the career labeled as aerospace engineering, and, with the proper credentials, you could take on any one of them. Depending on the company you wind up working for and the projects they have in line, you could do many tasks, including:

Pay is a huge part of the job. Students want to make sure that they secure enough money for their future investments and want to secure something that makes it worth the time (and stress) that comes with the job. The average pay for an aerospace engineer is $102,720 per year, much higher than a U.S. average. On the scale of high to low, the lowest reported salary fell at $65,420 while the high hit right at $149,120.

Like with any other job, the averages change depending on the state in which you reside and depend on the demand.

Is There a Demand?

Many people dream of becoming an aerospace engineer, but the task can prove difficult for some more than others. Still, the market is pretty full, and demand is expected to rise only 7% over the next 10 years. This is a low figure but doesn’t mean it is impossible to land a job.

The issue that comes with anything space-related is that there is no massive interest due to the need for massive amounts of funds. However, as we’re sure you’ve heard, many private investors are interested in further exploration and perhaps seeking a whole new planet that we human beings can call home. That’s the thing about technology, you never know what new doors it opens and the possibilities it brings to new and advanced science.

Is Aerospace Engineering the Career for You?

When choosing a career, the most critical part is considering your passions. If working with technologies and projects related to space exploration sounds like a dream, it is totally worth it! When choosing a career, apart from your passions, you should consider the possibility of getting a job and the pay. While this is not an essential part for some, for others, it is the cherry on top to deciding which direction they would like to go with their career. Before starting studies or before making changes to the curriculum, check out the top schools and programs and make sure that you have all you need to get in and start your path to becoming an aerospace engineer, helping the world reach infinity and beyond.