Is Using a VPN Forbidden? 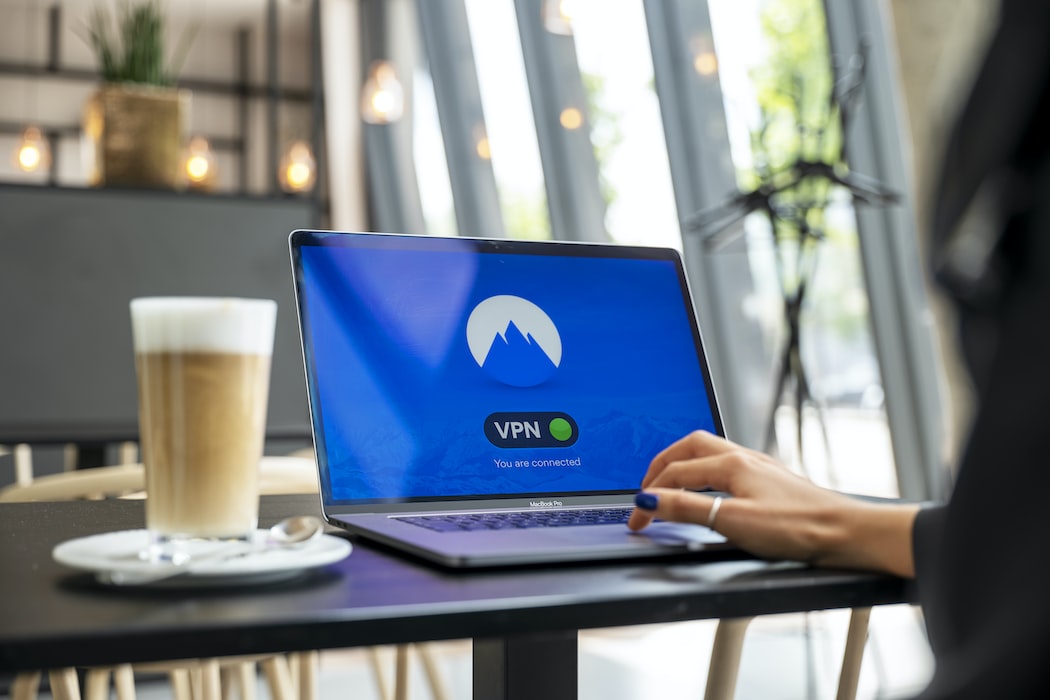 The internet has provided us with countless new opportunities and benefits but it also comes with some downsides, such as a lack of privacy and security. There is nothing more important than staying safe online, which is why many people are always on the lookout for new ways to protect themselves. From the well-known ones like not opening emails from an unknown source to not giving out information to untrusted websites, we should all learn how to behave online in order to stay protected. However, you might have also heard about VPNs as a way to stay safe but also as a way to hide your location and browsing history.

What is a VPN and is it legal to use? Keep on reading to find out more.

What is a VPN?

A Virtual Private Network, also known as a VPN, allows users privacy and anonymity online by creating a private network. This means that you can create a secure connection to another server somewhere on the internet. This feature of a VPN has the ability to make it seem as if you are located in a different country. A VPN also masks your IP address, meaning that there is virtually no way to trace your online actions. On top of it all, having a VPN means that you can establish secure and encrypted connections even when using untrustworthy Wi-Fi-hotspots.

Why do people use it?

When it comes to why people use VPNs, the reasons are countless.

We already mentioned that VPNs provide users with a way to hide their IP address and their search history from their internet service providers as well as stay safe on public networks. However, that is not even the tip of the iceberg.

For example, many people use it to access websites and services that are not available in their own country. Let’s say, Hulu is not available outside of the USA and Japan. With a VPN, you could create an account that allows you to stream all of Hulu’s contents. Netflix is a similar example. While it is much more widely available, its contents vary from country to country. So, you could potentially see titles that are already out in Europe even if you are located in the USA.

Others use it to torrent files anonymously, while there are also those that use it for business as traveling around the world means they have to keep their online data secure and those that rely on VPNs to bypass internet censorship.

Is using a VPN legal?

Using a VPN is completely legal in most countries. For instance, the UK, Sweden, and Canada, just like many other countries, have absolutely no issues with VPN as long as their users are not committing illegal acts while using one. Downloading copyrighted material, breaching terms of service, and various other cybercrimes are obviously not allowed even when using a VPN.

Then, there are countries where using VPNs is not illegal, per se, but the governments still put various restrictions and block access to VPN providers’ websites. For example, seeing as how Saudi Arabia has strict anti-gambling laws, there are no casinos or bookmakers that are licensed by the state. However, there’s no law that prohibits VPNs. Arabianbetting.com explains the ins and outs of using a VPN for online casinos, and goes into details on how it works. So, someone currently in Saudi Arabia can easily use a VPN, hide the country they are browsing from, and visit an online casino.

On the other hand, countries such as Turkey, Iran, and China have restricted access to VPN providers as well, which means that the governments have approved several providers that report back to the government when required.

Last but not least, there are also countries that have completely banned the use of VPNs. It’s not uncommon to see something like this in countries that are more restrictive when it comes to civil rights and freedom of speech. For example, Iraq has banned it in order to track and stop ISIS. Moreover, North Korea, Turkmenistan, Oman, and Belarus have all banned the use of VPN as well as some other services like Tor.

As you can see, whether VPNs are forbidden largely depends on the country you are in. If they’re legal in your country, it’s recommended to use one, as you will be keeping yourself safe from cyberattacks. All that’s left is to find the right one.