The Online Future of the Entertainment Sector 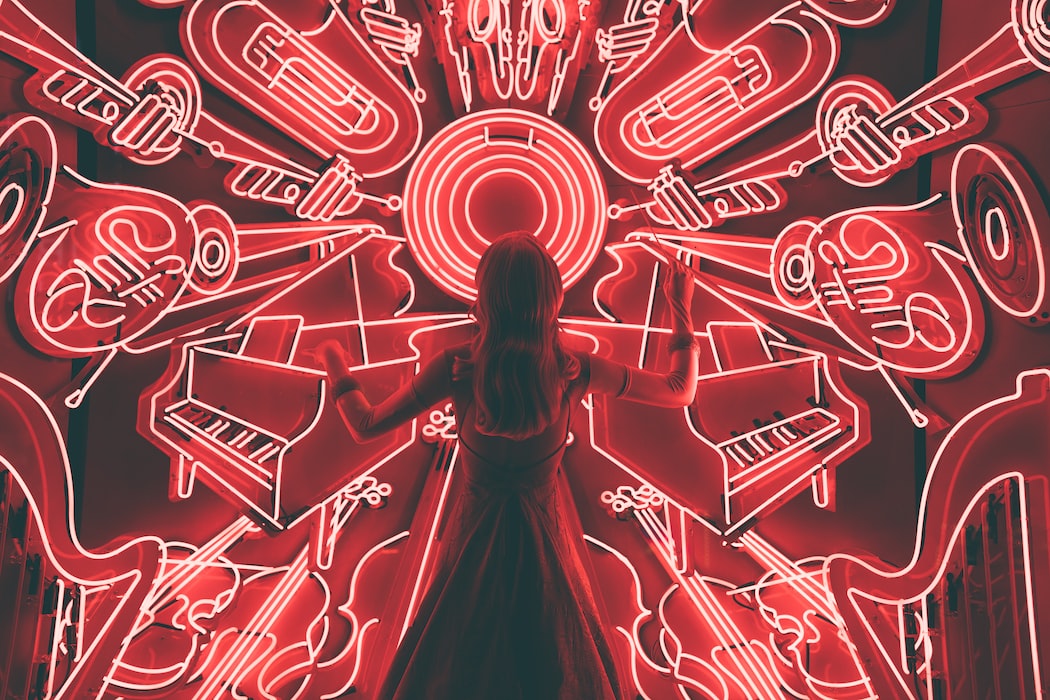 The proliferation of low-cost computing devices, coupled with the availability of high-speed internet connections, has led to a complete paradigm shift in the way we consume and produce media. In this article, we take a look at the prevailing trends in the modern entertainment industry, and consider what the future holds for these emergent mediums.

At the height of Blockbuster’s success and reach in 2004, the company had 9000 stores across the globe and was reporting nearly $6 billion dollars in revenue. It would only be a further six years before this mega-brand, which virtually monopolized the VHS and DVD rental sector, filed for bankruptcy.

Blockbuster’s lack of innovation follows a familiar pattern seen elsewhere in the media sector, namely a failure to recognize just how disruptive the digital revolution was for the physical retail sector. At the turn of the millennium, Blockbuster turned down the offer to acquire start-up Netflix for $50 million, a mistake that in hindsight we recognize as profound.

Once the cost of DVD players dropped enough to make them accessible for wide scale adoption, Netflix, which began life as a mail-order DVD service, began to rapidly out-compete Blockbuster. Then, in 2010, Netflix launched their content streaming segment that revolutionized the way visual media is made, formatted and marketed today. Netflix now boasts over 200 million subscribers and shares this rapidly growing market sector with competitors Amazon Prime Video (180 million subscribers), Disney+ (100 million subscribers) and a host of smaller platforms.

The on-demand nature of these services is an outgrowth of the “DVD Boxset” culture that was becoming a mainstay of series production in the 2000s. As TV programming began to break out of its traditional format of time-slots and weekly serialization, shows were able to tell longer form stories with greater nuance, leaning into the “binge” watching quality that has come to define our modern visual media consumption.

Now, whole seasons of shows are frequently released to the public on platforms like Netflix in a single go, enabling viewers to watch at their leisure. Even the film industry is increasingly leaning into the potential of these services. Martin Scorsese chose to release his latest film, 2019’s The Irishman, exclusively on Netflix. The 2020 war film Greyhound, starring Tom Hanks, similarly saw a limited release to the Apple+ streaming service. We can expect this trend to continue as greater investment draws film and TV producers to tailor-make their productions for these streaming giants.

The gaming sector is another major market that is increasingly pivoting towards online and on-demand formats. Services such as online casinos are afforded greater flexibility, and room for growth, due to the digital medium. Not only are they able to adapt to changing trends with greater speed than their brick-and-mortar namesakes, but they are able to run promotions and provide services that modern professionals have come to expect.

In the attention economy, being able to provide free spins and daily jackpots serves as a powerful differentiator in a crowded marketplace. This greater ability to respond is being witnessed across all commercial sectors, and is being driven by a consumer motivation to have ready access to services on-demand. In the gaming sector, this has resulted in online casinos claiming 25% of the total gaming revenue, up 11% year on year and with no sign of slowing. 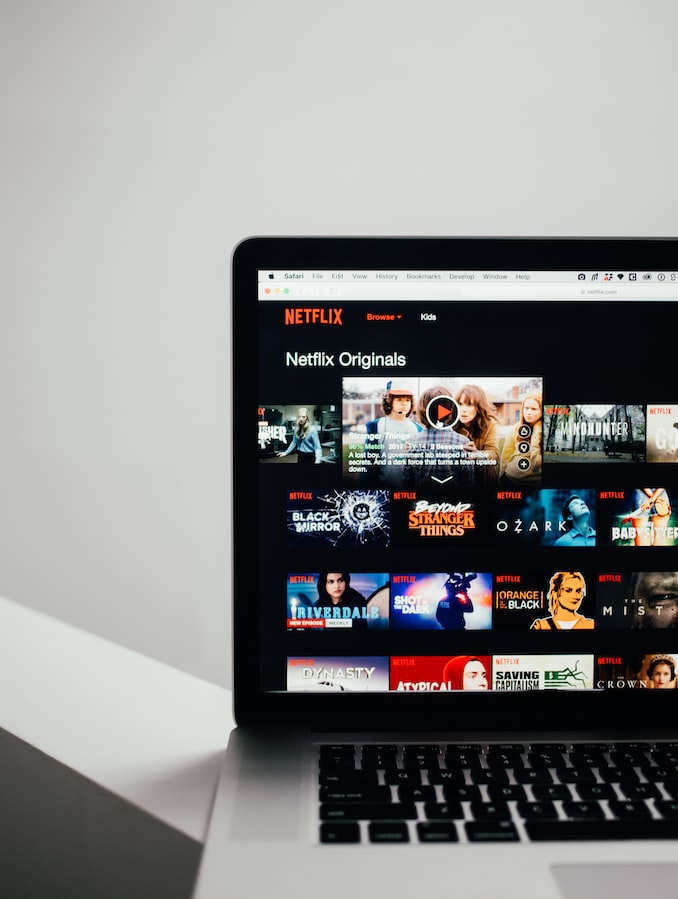 Music has always been at the front line of the digital revolution. People were still watching DVDs and playing games on cartridges and CDs long after Mp3s became the dominant format for listening to music. In the year 2000, it was the music industry that led the charge in bringing Napster to court in a landmark internet piracy case that ushered us into the digital media era.

Now, the vast majority of music is consumed on cloud streaming services such as Spotify and YouTube Music, where users pay a subscription fee to license plays of songs, rather than owning media in any tangible sense. While this has been broadly positive for customers, letting them enjoy a vast library of music at low cost and on-demand, it has been challenging for musicians. A band or artist can expect to earn approximately $0.0005 in royalties for a song played on Spotify, putting artists in a challenging situation financially.

In recent years, in recognition of this, artist-curated platforms like Bandcamp have been striving to redress this balance and revive a flagging industry. Others are also pointing to the recent growth in popularity of NFTs as a potential solution to this, with bands like Kings of Leon and Gorillaz having already put out albums as unique blockchain tokens.